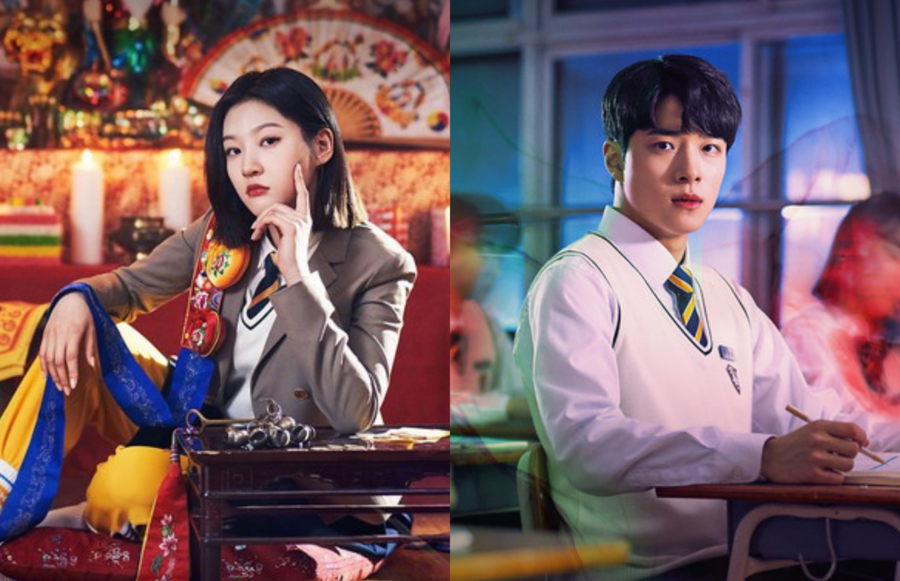 On April 27, 2021, it was reported that Kim Sae Ron was in talks to star in the show. Gold Medal, the actress’ agency, has confirmed it is reviewing the offer.

On May 6, Kim Sae Ron was confirmed to star with actor Nam Da Reum. On the same day, Kakao Entertainment announced that they were starting production with plans to begin filming in May and premiere in the second quarter of the year.

Actress Kim Sae Ron started her career at age nine and appeared in many notable films and dramas “A Brand New Life”, “The Man From Nowhere”, “A Girl at My Door”, “Hi! School- Love on “, and” Secret Healer “. 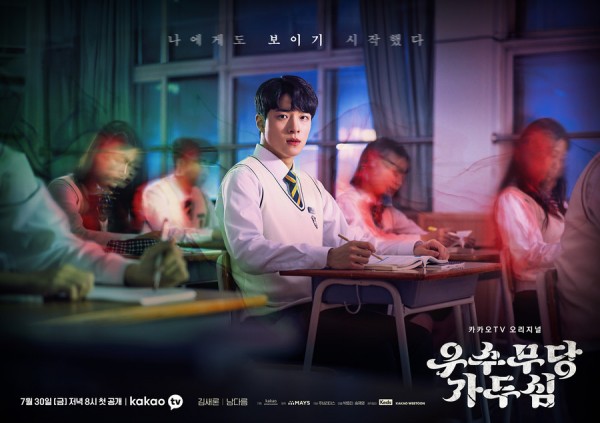 Nam Da Reum also began his career as a child actor, portraying young versions of male main characters in some popular dramas. He starred in “The King in Love”, “Pinnochio” and “Radio Romance”, in which he won the award for best young actor.

He has also appeared in “Boys Over Flowers”, “While You Were Sleeping”, “Hotel Del Luna”, “Where Stars Land” and “Beautiful World”.

“The Great Shaman Ga Doo Shim” is considered one of the most anticipated drama series for its unconventional dramatic genre and fresh, youthful tracks.

Details and pre-production of The Great Shaman Ga Doo cleats

The story portrays a fantasy and mysterious romance about two unique high school students who become involved in a series of mystical events.

Ga Doo Shim, 18, played by Kim Sae Ron, was born with the unwanted fate of becoming a shaman. She’s brave and strong, someone who will fight off supernatural evil spirits as she works to solve mysteries.

YOU MAY BE INTERESTED: Minah, Kwon Hwawoon and more from Girl’s Day Attend Script Reading for New MBC Rom-Com Drama

Na Woo Soo, played by Nam Da Reum, is the perfect and wealthy classmate of Ga Doo Shim (Kim Sae Ron) with a beautiful face and outstanding notes. He suddenly gains the ability to see evil spirits and the two work together to solve mysterious events.

Yoo Seon Ho who appeared in the web drama “Mischievous Detectives” also stars in the series as Hyun Soo.

The drama was written by Joo Brothers and directed by Park Ho Jin. It is slated for release on July 30, 2021 on IQiyi.

Kim Sae Ron and Nam Da Reum on Working Together

In the two new posters released by Kakao TV, shaman Ga Doo Shim gives us a glimpse into her unconventional life as a high school student.

Although she is dressed in her usual high school uniform, she is surrounded by tools used in shamanic rituals. Indifferent while remaining vigilant, she said to Na Woo Soo: “Welcome to my world”.

On the other hand, Na Woo Soo looks stunned as he sits in the classroom with his classmates. He confirms that he can now see supernatural beings and evil spirits as he stared at the camera, “I started to see them too.”

YOU MAY BE INTERESTED IN: [CONFIRMED] Ju Ji Hoon and Han So Hee to work together in new “Gentleman” movie

The drama’s producers praised the duo’s acting, “Actors Kim Sae Ron and Nam Da Reum both love their respective roles. They fit Ga Doo Shim and Na Woo Soo perfectly, and we have were able to create character posters that truly captured the unique and distinctive charms of the characters. “

The production team said, “’The Great Shaman Ga Doo Shim’ will provide spooky entertainment with its great pair of characters and unique story that you can’t look away from, so please anticipate- the.”

“The Great Shaman Ga Doo Shim” will take us on a supernatural journey on July 30th.

KDramastars is the owner of this item.
Written by Elijah Mully.

The Sage FoodCycler cooks your food waste. But who is it for?