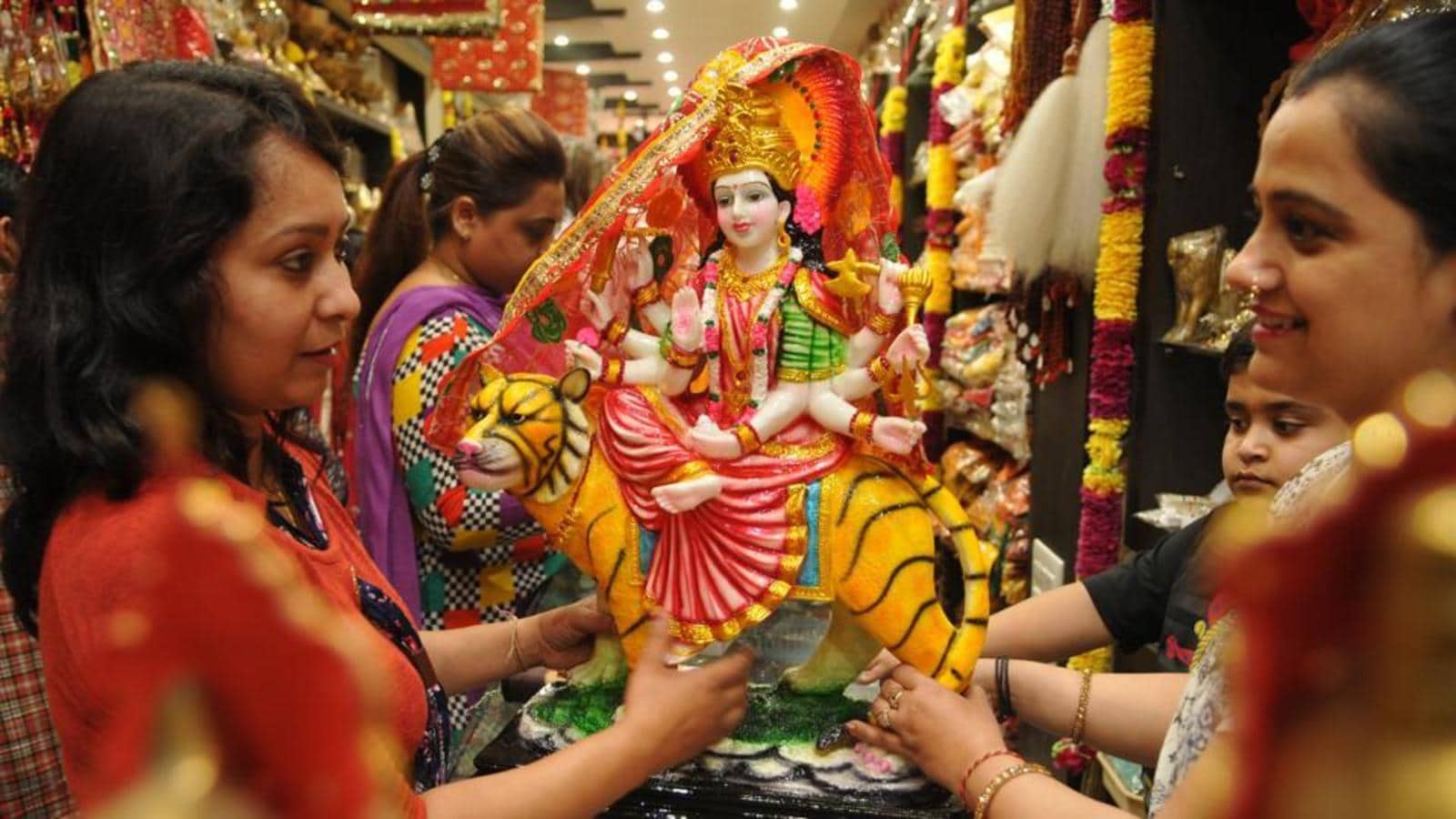 When the pujari (priest) of the Durga temple in the village of Nalluthevanpatti, Madurai, fell ill and could no longer perform the ritual pujas, his only child, a daughter, Pinniyakkal, intervened. Two years later, upon her death in 2006, she claimed full-time pujari status, a hereditary position in this temple.

The local population was appalled. Even though the temple deity was female, tradition dictated that the pujari could only be male. So Pinniyakkal went to court. Agreeing with his request, Madras High Court Judge K Chandru ruled: “The altars of God must be free from gender bias. “

Some 15 years later, Dravida Temple Administration Minister Munnetra Kazhagam (DMK) announced earlier this week that women – and non-Brahmins – can apply for temple priest positions, provided they have completed training in “agama sastra”, the manual that establishes the rituals of prayer and worship. “Women must have the opportunity to participate in all spheres of life, whether spiritual or material,” Judge Chandru, who retired in 2013, told me over the phone.

The idea of ​​women and non-Brahmin priests is not new. In 2006, the DMK set up training centers for non-Brahmins. In Maharashtra, training centers for women were first established in Pune and Ahmednagar. In Mumbai, now 82-year-old Anjali Kale founded the Rudrani Purohita Mandal in 1990 and trained 250 women priests, including her daughter Kshama Mangesh Joglekar, who works a day at the Life Insurance Corporation. “I looked for her because I believe if women don’t support women, then who will? Said Dr Manisha Nadkarni, a Mumbai-based gynecologist who has used Joglekar’s services for over a decade.

Scholars say that Hinduism does not prohibit women from becoming priests. But over time, patriarchal notions have crept into some practices – prohibitions on women during “unclean” menstruation, for example. These are contested by young feminists and the Sabarimala judgment which lifted the ban on women of menstruating age has been hailed as a milestone in feminist jurisprudence.

Women priests adapt to the changing times but move forward with caution. When couples ask Mumbai-based Anagha Mule, 70, to officiate at their weddings, they often ask her to get rid of rituals they find heinous: the groom’s feet washed by the mother of the bride, or the kanyadaan. She is happy to respond to these requests. “I understand that a woman is not a thing to give,” she said. But, if asked to do puja in a house that already has a male family priest, she won’t go because she doesn’t want to deprive another person’s livelihood, she said. added.

While an increasing number of women are accepted as private priests who conduct rituals, they are hardly ever seen in larger public temples. Now the government of Tamil Nadu has recognized its right to do so. It’s not like women are waiting to storm the breach, but this move certainly signals the beginning of the end for another male stronghold.