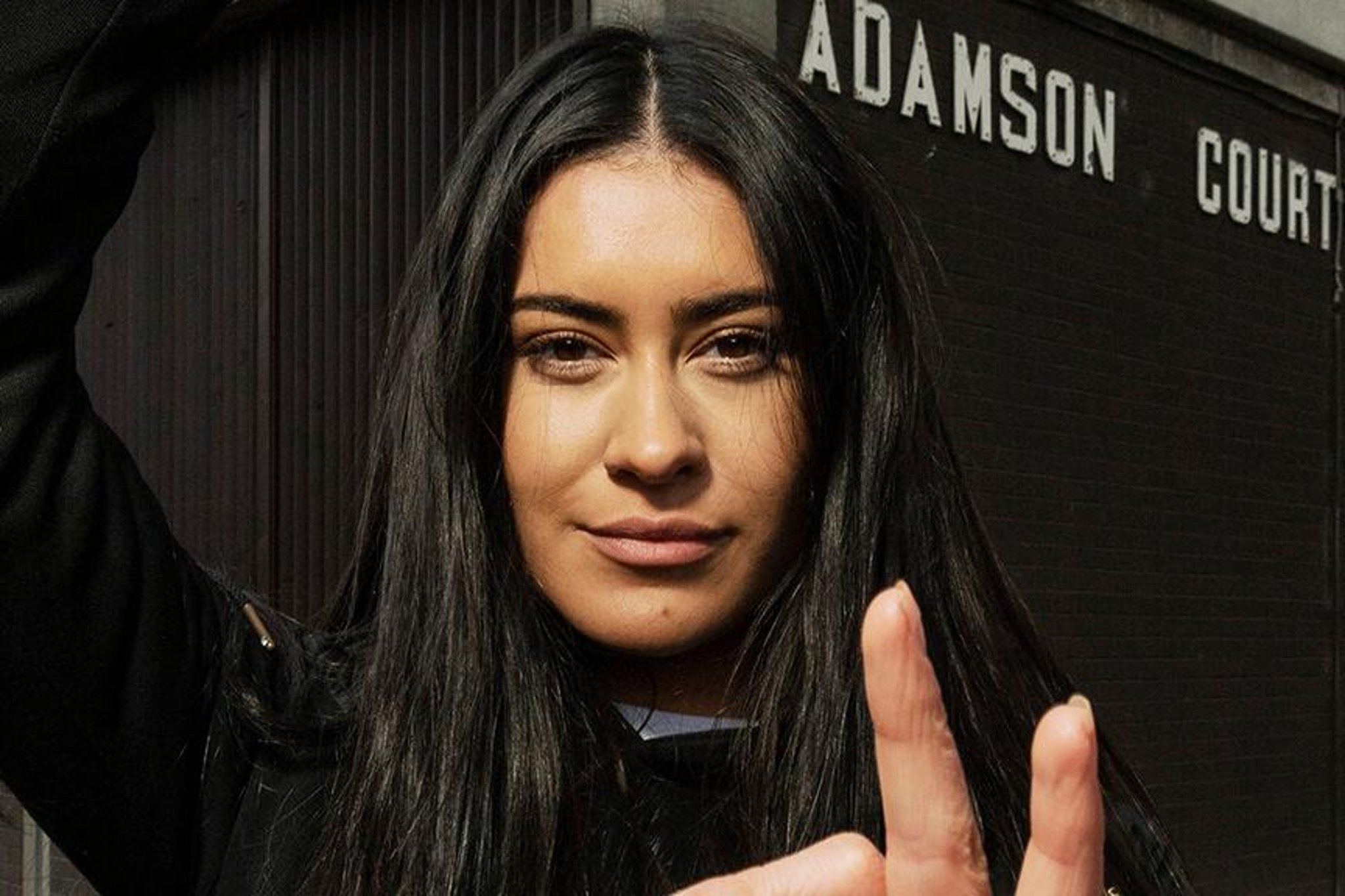 Rajan Zed, president of the Universal Society of Hinduism, urged Lord Provost Frank Ross and board leader Adam McVey to “seriously review” the funding of the EIF by the board over what he claims to be “representation. disrespectful and demeaning of the Hindu gods ”in the Festival.

It comes after Mr. Zed asked the EIF to remove the “highly inappropriate” Hindu Times piece from its program, calling it a “trivializing” portrayal of Hindu deities Brahma, Vishnu and Lakshmi.

The play – due to be performed as part of the festival at Edinburgh’s Lyceum in August – follows the lives of Hindu gods Vishnu and Brahma as two local ‘big boys’ in Dundee.

Register now to our daily newsletter

The newsletter i cut through the noise

Written by Jaimini Jethwa and directed by Caitlin Skinner, the play claims to bring a story of love and restoration to life, as two Hindu deities suddenly come together in the city to save Lakshmi.

The gods swear in the play, and director Jethwa has declared that they had “the gift of gossip” during their “drunken night” in Dundee.

Mr Zed said: “Lord Brahma, Lord Vishnu and Goddess Lakshmi were supposed to be worshiped in temples and domestic shrines and not to be thrown freely or needlessly dragged through the streets of Dundee, apparently in search of alcohol and breaking into a store closed for him.

“Hindus are for freedom of artistic expression and speech as much as anyone else, if not more. But faith is something sacred and attempts to trivialize it hurt adherents.

“Besides hurting feelings, any misrepresentation creates confusion among non-Hindus about Hinduism.”

“My family is from Porbandar, the same village as Mahatma Gandhi. I went back there and stood in Gandhi’s house with his portrait of his mother, my eyes fixed, fixed on where he was born, with all the gods around.

“It made me recognize who my gods were growing up in Dundee – those people in the schemes. This is where my spiritual home is, Scotland. It gave me the idea to bring the Hindu gods to Dundee. “

In a statement, the production and presentation companies behind the play said: “As producers and presenters of Hindu Times, we, the Edinburgh International Festival, Dundee Rep, the Royal Lyceum Theater Edinburgh and the Pitlochry Festival Theater recognize the concerns expressed regarding religious references.

“We are in constructive discussions on the content of the work, which is still in development.

“There is no intention to present work that is in any way derogatory and we continue to take community feedback seriously, while also supporting the need for artistic expression.”

Mr Zed also urges other EIF funders, partners and supporters, such as the Scottish government, the UK government and the University of Edinburgh, to consider withdrawing their support for the FEI if the festival continues to deny the withdrawal of the room.

A message from the editor:

Thank you for reading this article. We depend on your support more than ever, as the change in consumption habits caused by the coronavirus is having an impact on our advertisers.

If you haven’t already, please consider supporting our trusted and verified journalism by subscribing a digital subscription.

Cloud at Work selected by ACI Consulting, main business partner of Sage, as exclusive hosting provider for its Sage customers

Researchers link spirituality and religious belief to a brain circuit